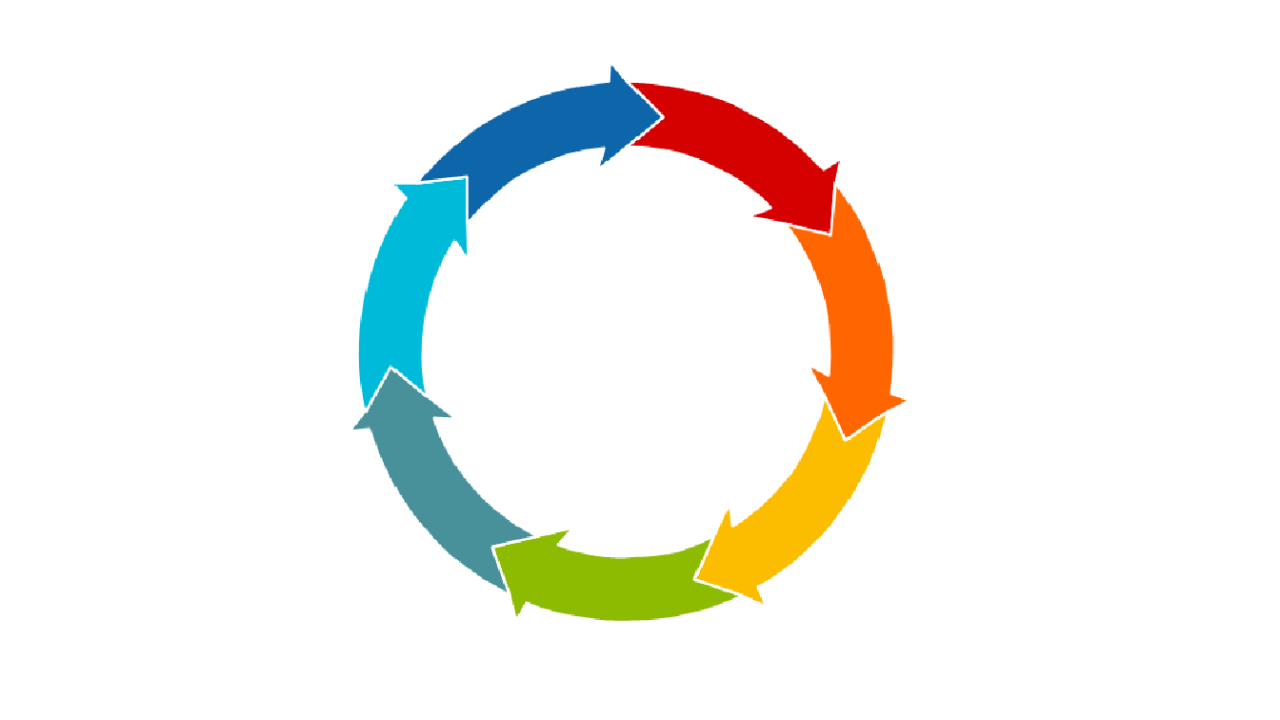 Why Are Agricultural Greenhouse Gas Emissions So Difficult?

Fossil fuel emissions are relatively easy to understand. If someone pulls coal, oil, or gas out of the ground and burns it, then they warm the earth. If they leave it in the ground, then they don't.

Agriculture is more complicated because it both absorbs and emits a lot of greenhouse gas. Every year, crops absorb about 17 gigatons (GT) of carbon from the atmosphere through photosynthesis, which is almost double the 9.4 GT emitted by burning fossil fuels.

However, this does not mean cropland agriculture more than offsets fossil fuel emissions, or even that it helps mitigate climate change at all. Crops emit about half their absorbed carbon via respiration. Most of the remainder is lost to harvest or soil microbe respiration. For crop agriculture to contribute to climate change mitigation, we need its carbon emissions to be less than its carbon absorption.

Merely reducing emissions is not enough. For example, one way to reduce emissions is to plant less productive crops. Less plant growth means less photosynthesis and less respiration, but it need not make emissions less than absorption.

I am focusing here on how existing agricultural land is used. When new cropland is cleared, the loss of biomass and disturbed soils create a one-time emission of carbon that is analogous to fossil fuel emissions. Once the land has been cleared and is being used for agriculture, then we have to understand and measure emissions and absorption (see net land use change in the carbon cycle figure below).

Crops make up about 13% of global photosynthesis. Total photosynthesis from all plants is about 130 GT per year (estimated at 131.6 GT in 2019), as illustrated in this diagram of the carbon cycle. This means that plants cycle 7 times as much carbon each year as is emitted from burning fossil fuels.

Methane (CH4) emissions from agriculture are similar. Ruminant livestock such as cattle and sheep, and rice paddies emit methane into the atmosphere. It remains there for about 10 years before oxidizing into carbon dioxide (CO2) and water. The CO2 then returns to earth through photosynthesis into future rice crops or future pasture and grains for cattle and sheep to eat. Reducing the climate effects of methane from agriculture entails making emissions less than absorption, e.g., by using feed additives for cattle that reduce enteric fermentation and using manure as fertilizer.

Nitrous oxide (N2O) emissions from agriculture are similar in the sense that emissions are hard to measure, but somewhat different in that the nitrogen cycle is much longer than the carbon and methane cycles. Nitrogen is pulled from the air by animals, microorganisms, and fertilizer factories and converted into a form usable for plants. Some of the nitrogen that plants don't use gets denitrified and emitted as N2O, also known as laughing gas, which is a potent and long-lived greenhouse gas.  Livestock manure also emits N2O.

A major difficulty with agriculture's contribution to climate change is therefore that measuring net emissions is difficult. Rather than measuring the amount of coal, petroleum, or natural gas burned, we need to measure by how much emissions exceed absorption of greenhouse gases in the carbon, methane and nitrogen cycles.

There are other factors that make dealing with agricultural emissions difficult, notably the political power of agricultural interests in some countries, especially the United States. However, accurate measurement is necessary for agriculture to break the cycles, and thereby contribute effectively to climate change mitigation.