Taking the Tractor to Town

The tractor protest is a time-honored tradition. It is a frequent event in France and other parts of Europe. Farmers in India have used tractors in their protests this year.

In 1979, thousands of American farmers drove their tractors to Washington DC to protest the poor farm economy. Initially, their presence was unwelcome as they blocked traffic and damaged the National Mall, but the sentiment changed when a blizzard hit and the tractors were among the only vehicles able to navigate the streets. Farmers used their tractors to help emergency services.

These policies obligate farmers to pay the cost of regulatory compliance, which is why they protested. The protests would be moot if farmers could pass the compliance cost along to their customers or suppliers.

New Zealand is a small country that exports a lot of its agricultural products, so its farmers likely cannot pass regulatory costs on to customers in the form of higher prices. Similarly, they would not be able to offer lower prices to international suppliers of equipment such as utes. They may be able to pay somewhat less to local input suppliers or farmworkers, but the input with the most flexible price is land.

In economics jargon, the ability to pass through regulatory costs depends on the elasticities of customer demand and input supply. The most inelastic components will absorb the impact and in this case means land will bear the brunt. 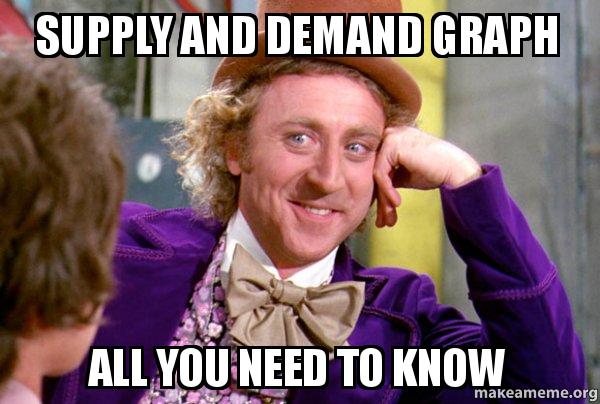 In US agriculture, taxpayers often pay compliance costs of environmental policies, as evidenced by the Conservation Reserve Program, in which the government pays farmers to remove land from production, and the current proposals to pay farmers to adopt carbon-friendly practices.  One exception is the Waters of the United States, which has been entangled in the courts since 2015 when EPA proposed regulating waterways on farms.

The New Zealand regulations are clearly addressing real problems of water quality, biodiversity, and climate change, which organizers of the protests acknowledge. These are difficult problems because the same practices cause different amounts of pollution depending on characteristics of the landscape, so a one-size-fits-all policy is sup-optimal. However, implementing a different policy for each field would be expensive and open to manipulation.

I don't know enough of the details to opine on how efficacious the New Zealand policies are, but a large part of the battle is whether landowners or taxpayers should pay the bill.

As I wrote earlier this year, it matters whether policymakers use carrots or sticks.