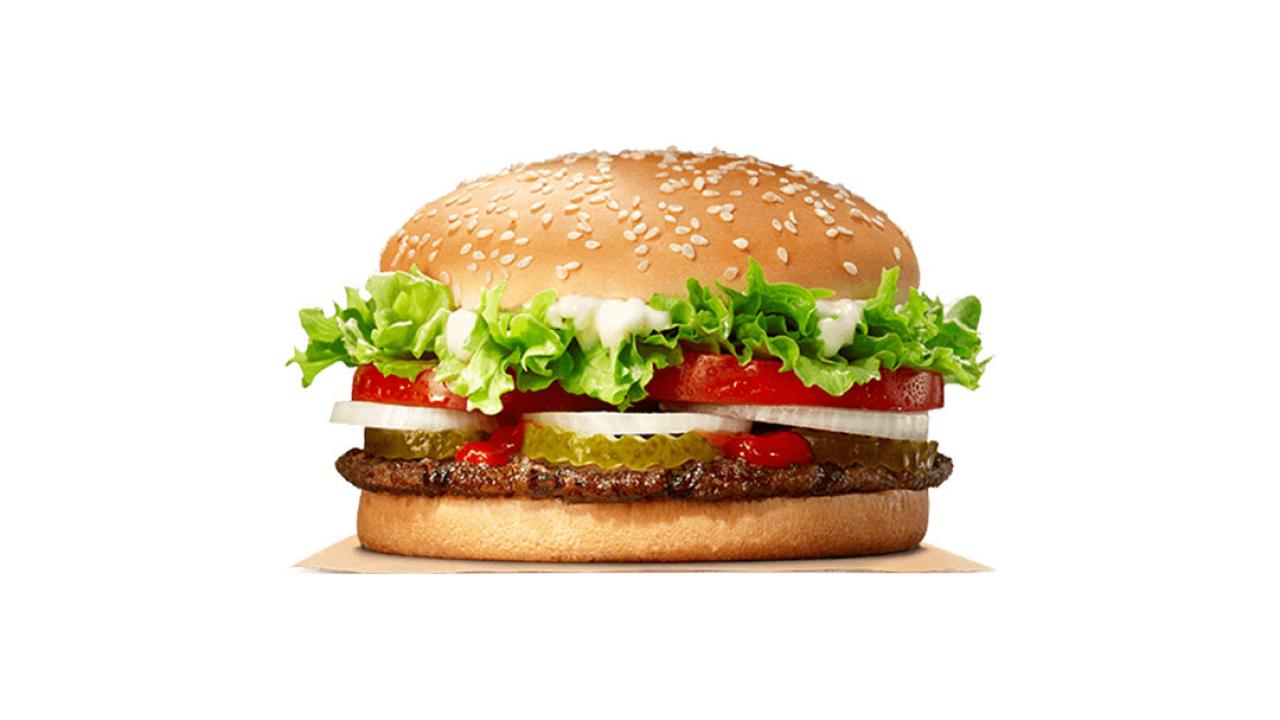 Sure, if you want to.  If Burger King's claims are correct (big if), then you might save the same in greenhouse gas emissions as a third of a mile driving. But the real good news here is that companies like this are investing in climate-change mitigating technologies.

Background: Burger King created a stir yesterday by releasing an entertaining video to promote their new reduced methane emissions beef.  In selected restaurants in selected cities, customers will be able to buy hamburgers from cattle that were fed a lemongrass supplement to reduce greenhouse gas emissions from their burps and farts.

Cattle stomachs are filled with bacteria that help digestion, but also produce methane. The cattle release this methane primarily through burps, but farts are funny, so people tend to focus on the small amount released that way.  It makes for good click bait.  Ahem.

Methane is a greenhouse gas. A molecule of methane initially causes more global warming than CO2, but it remains in the atmosphere for less time. This means methane emitted today has a big effect on temperature 20 years from now, but a small effect 100 years from now. This graph illustrates how reducing methane (CH4) emissions can reduce warming in the short-run, but CO2 reductions have a much greater long-run effect.

Scientists throughout the world are working on ways to reduce methane emissions using cattle feed supplements, including Frank Mitloehner and Ermias Kebreab at UC Davis. There are some promising ideas, but a lot of work remains to be done. Burger King claims that cattle eating its lemongrass supplement emit 33% less methane than those on a normal diet. The scientific study underlying this claim is currently under review, so BK is getting ahead of itself by marketing this claim.

But, let's suppose BK's claims are correct. How much climate benefit would we get from a low-fart burger?  There are three steps to this calculation.

According to this nifty calculator, that is equivalent to the 100-year warming effect of a third of a mile driving an average passenger vehicle, or 0.000136 tons of CO2.

Successful climate change mitigation will require new technologies to reduce the greenhouse gas impact of things people like to use, especially transportation, indoor climate control, anything that uses electricity, and anything the uses concrete or steel. Agriculture, and meat and dairy consumption in particular, is a relatively small emitter, but it can play a role. 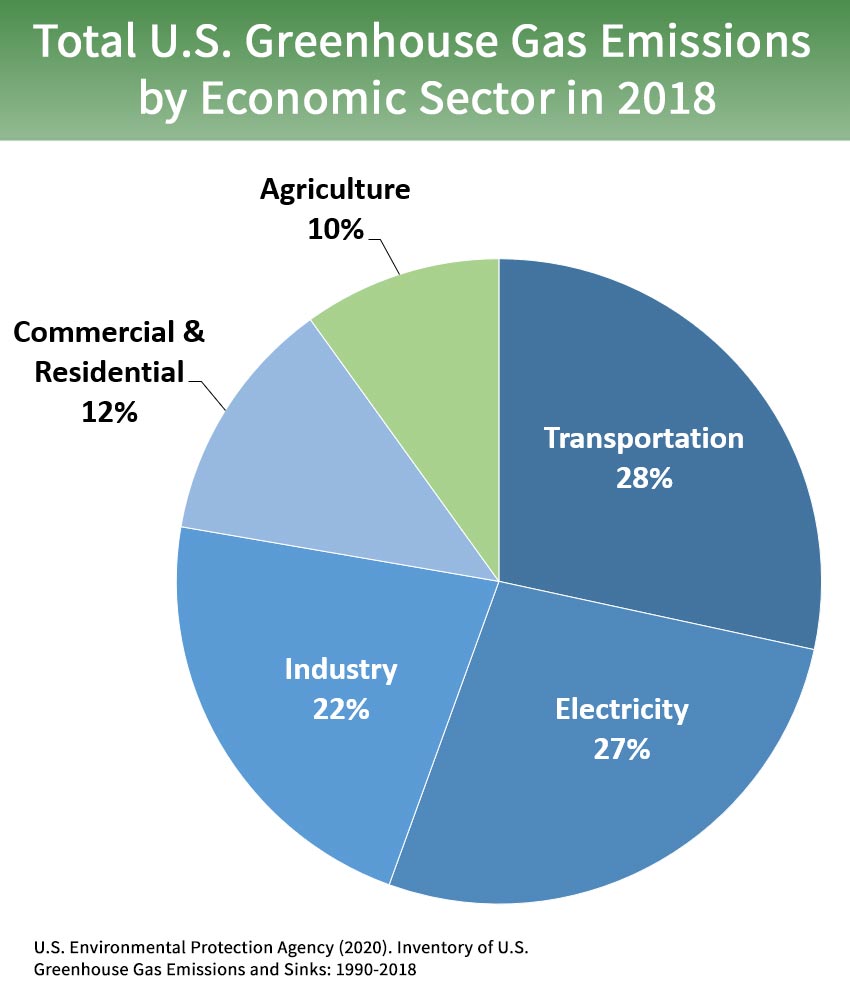 One way to encourage innovation is to make greenhouse gas emissions more expensive to create space for cleaner technologies to develop.  Carbon taxes and cap-and-trade programs aim at this objective. In 2003, New Zealand politicians proposed a tax on livestock methane emissions. The so-called fart tax was never adopted.

Another, and perhaps more important, approach is to encourage research and development of new technologies. As Severin Borenstein explains, private companies tend to under-invest in innovation because most of the value of new technologies is enjoyed by others. This means there is an important role for governments to encourage investment. But, the more private investment in climate-mitigating technologies we have, the better, so kudos to BK for making this investment.

I have no idea whether this marketing campaign helps or hurts the fight against climate change. It likely overstates the benefits of lemongrass, and it perhaps suggests that methane emissions from cattle are a bigger contributor to global emissions than they are. However, it also raises awareness of climate change as an issue that we should pay attention to, and that contribution may outweigh the negatives.

The coronavirus pandemic has shown us that it is difficult to battle a global threat without broad public support and understanding.

Why do we care about greenhouse gas emissions?  Greenhouse gases in the earth’s atmosphere act like a blanket, letting heat from the sun through to earth and then preventing that heat from escaping into space. The more greenhouse gas in the atmosphere, the warmer is the planet. The main greenhouse gas is carbon dioxide (CO2), but others include methane, nitrous oxide, and water vapor (clouds).

How can agriculture can be responsible for significant greenhouse gas emissions if rural air is cleaner than urban air?  Greenhouse gases are invisible, odorless, and go up into the atmosphere. In contrast, the pollutants that affect the air we breathe (e.g., smog and particulates) are often visible, smelly, and irritate our eyes and lungs. The two types of pollution often go hand in hand, but not always.

UPDATE (7/15): Frank Mitloehner has a good blog post on this topic here.

UPDATE (7/17):  If BK's claim is correct (big if), the 100-year effect on global warming of eating a low-fart burger instead of a regular one is equivalent to 4 minutes idling your car in the drive-thru lane. Calculation based on 0.588g per second emissions from idling. Source.