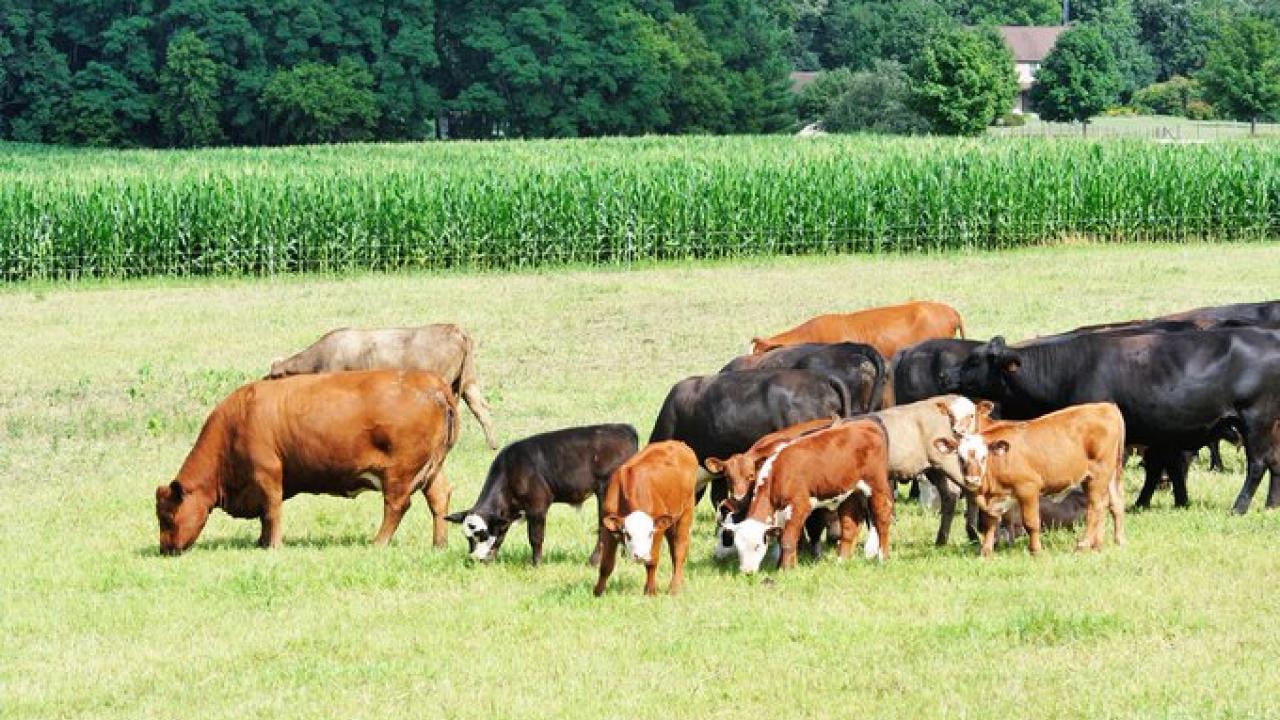 It Pays to be Big

Since 1950, the only years with higher real net farm income than 2020 were 1973-74 and 2011-14.  Last week, I published an article in ARE Update about how government payments to farmers under the Coronavirus Food Assistance Programs (CFAP) contributed to these high incomes, in large part by directing payments to producers of the big four commodities: corn, soybeans, cattle, and milk.

In this week's Ag Data News, I add a couple more graphs and repeat the punchline.  Read my ARE Update article for the details.

In 2019, harvested corn and soybeans were 40% of the total value of all crops sold by farmers, yet they received 57% of CFAP payments to crop farmers.  Corn alone received 40% of the payments, even though it makes up only 25% of production value.

Cattle and milk accounted for half of all animals and animal products sold by farmers in 2019, but farmers who sell those commodities received almost 90% of the CFAP payments made to livestock producers, leaving little for hogs, chickens and turkeys.

Milk is the only commodity in the big four that California produces in large quantities. It produces almost no corn or soybeans. Thus, California farmers received significantly less CFAP support than farmers in other states.

Here's the money plot from my article. Each circle represents a state, sized by gross farm income, and the colors indicate whether the state focuses more on corn and soybeans or cattle and milk. States that produce more of the big four got large payouts. Payments did not systematically favor the two big crop commodities over the two big animal commodities.

There is no indication in the documentation from USDA that producers of the big four suffered larger COVID-19 losses than others. (California wine grape growers have a pretty good case that they suffered big losses.)  It appears that the big four got paid because of their political power.

The graphs in this article and in my ARE Update article were generated by this R code (although great work from Ria, Tiffany, and Julie ensured that the versions in ARE Update look much better than what I made with this code). Data sources: USDA ERS Farm Income and Wealth Statistics, NASS Quickstats, CFAP 1 dashboard, and CFAP2 dashboard.