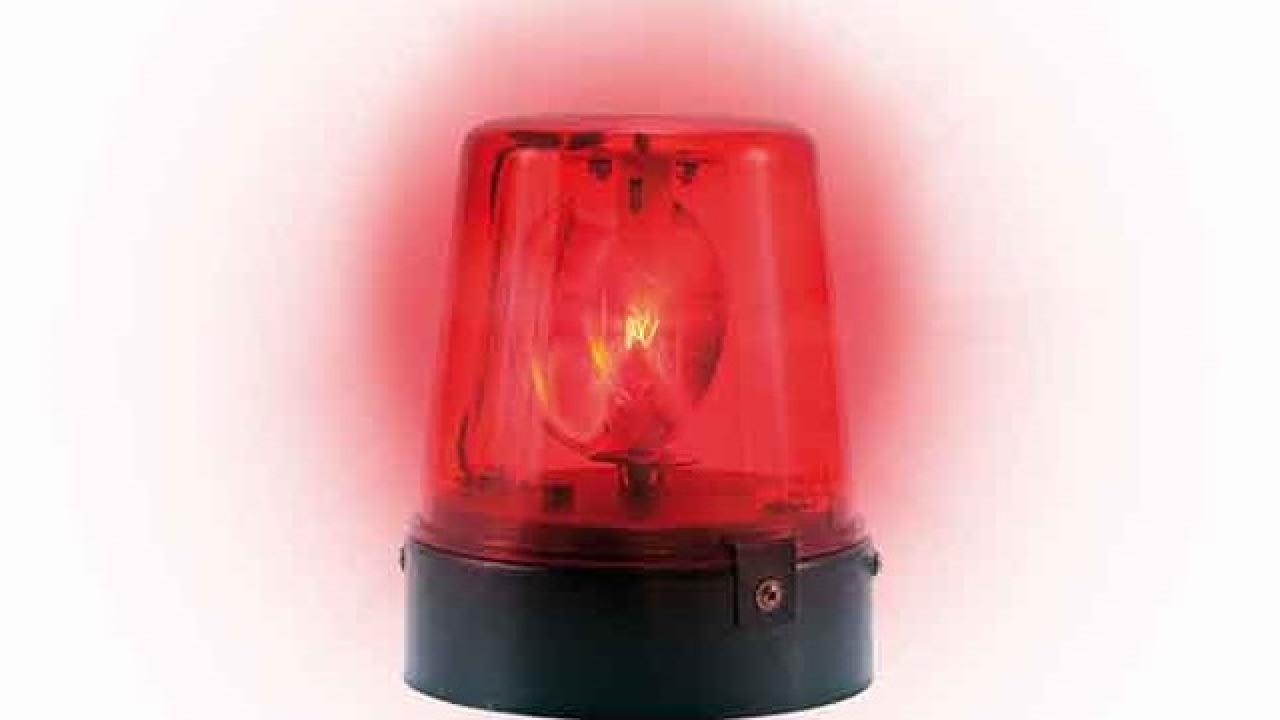 Buy low.  Sell high.  It's a foolproof way to make money. Unfortunately, in the real world, such opportunities are often illusory.

On September 2, 2008, traders could have bought wheat in Toledo OH for $5.49 per bushel. At the same time, futures traders were willing to buy the same kind of wheat in the same location for $7.44. It appears like there was an easy $1.95 per bushel of profit to be made by buying low and selling high.

This event was not fleeting, which is our first indication that it didn't represent a true profit opportunity. The plot below shows the futures price for immediate delivery minus cash price (known as the basis) for soft red winter wheat. The apparent profit opportunity persisted throughout 2008 and 2009.

Why didn't traders buy large amounts of cash wheat and sell it by delivering on futures?  In theory, this would have pushed up the price of cash wheat and pushed down the futures price until they converged.  But, that didn't happen for over two years.

In this article, I describe what caused this nonconvergence episode (and others), and why it didn't signal a true profit opportunity. In so doing, I'll introduce our new data app, which provides an early warning system for potential future nonconvergence events. I link to the research behind this work at the end of the article.

It is important to understand how futures market delivery works for grains. A futures contract obligates the trader to buy or sell a commodity at some point in the future and an agreed price. At the time of delivery, the seller does not deliver actual grain. Instead, she delivers the promise that when the buyer is ready to pick up the grain it will be available.

The buyer can hold this promise, known as a shipping certificate, indefinitely as long she reimburses the seller for the cost of storing the commodity. But, here's the key: the maximum storage fee the seller can charge is set by the futures exchange.

Holbrook Working first showed in 1933 that the market price of storage is highest when inventories are plentiful because space is scarce, which makes it expensive to find space to store the next bushel. The plot below shows that non-convergence arises when prices are low or decreasing, which tends to be when inventories are accumulating.

The plot below shows the spread as a percentage of the maximum allowable storage fee. The non-convergence episodes occurred when this percentage was high.

Unlike wheat, corn and soybeans do not have a variable storage rate system; they still operate with a fixed storage rate.  Early in the trade war in 2018-19, soybean inventories accumulated because of reduced demand from China. This plot shows significant non-convergence in this period. The basis reached 72c per bushel (about 10% of the value of the commodity)

The plot below shows that an increase in the physical price of storage provided a warning in 2018 that non-convergence in soybeans was coming.  This year, the CME increased that rate from 5c to 8c per bushel per month, which will alleviate the potential for non-convergence, although 8c may not be high enough.

The plots of the market value of physical storage, along with the percent of full carry, are an early warning system for potential nonconvergence.  We will keep them up to date.

These plots are available in our new Convergence data app for corn, soybeans, SRW wheat and HRW wheat.  Huge kudos to UC Davis ARE PhD student Shanchao Wang for putting this together.