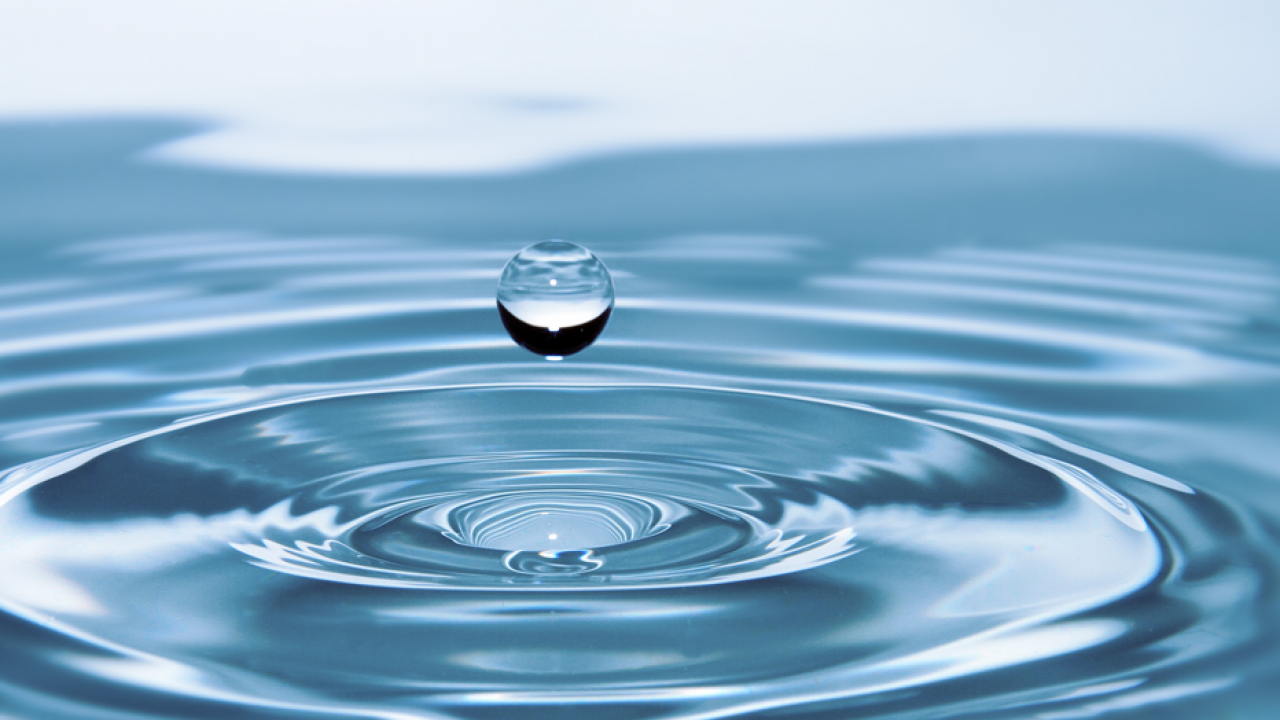 Earlier this summer, after a long hiatus, China started rapidly buying US corn. By the end of the 2019-20 crop year, China had imported 1.9 million metric tons of corn, which is almost 10 times as much as in the previous year and 50% more than the pre-trade-war average from 1999-2018.

Although these sound like big numbers (millions of tons!) and the trajectory is impressive, these shipments are a drop in the ocean.

This jump in corn imports by China appears to be generated by a corn shortage that has increased domestic prices. China's self sufficiency policy means that China typically imports very little corn, but it occasionally responds to domestic shortfalls by importing from the US. The last time this occurred was 2012-14, when they imported much more than this year.

President Trump's objective in starting the trade war was to reduce the goods trade deficit with China, which can be achieved either by increasing exports or decreasing imports. To the extent it has been successful, it has been by decreasing imports from China.  This outcome is a natural result of imposing tariffs on American consumers and companies that buy products from China, thereby incentivizing them to cut back or look for alternate suppliers.

In January 2020 as the COVID-19 pandemic was beginning, the US and China signed a "phase one" trade agreement, which included about $35 billion in agricultural products to be exported from the US to China.  The 1.9 million metric tons of corn China imported from the US this year contributes about $260 million, or 0.7% towards that goal.

The Peterson Institute for International Economics tracks progress towards the phase one goals. As of July, agriculture was about a quarter of the way towards reaching that goal, which puts it ahead of the energy sector and behind manufacturing. None of these sectors will reach the targets set by the deal. 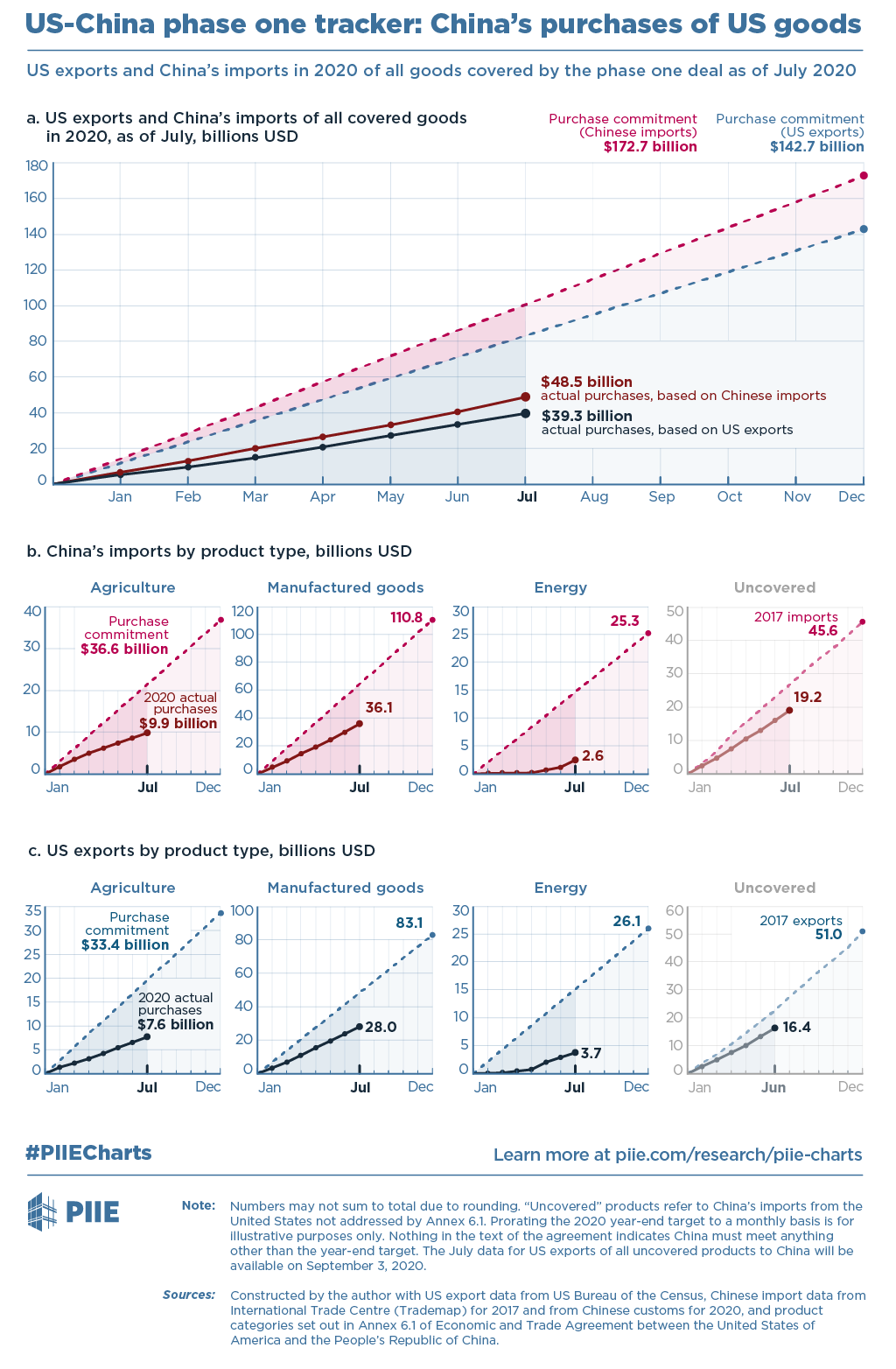 In the year before the trade war began, the US exported $24 billion in agricultural products to China, half of which were soybeans. This crop year, soybean exports have reached 60% of their pre-trade-war level, so not only are agricultural exports behind the phase one targets, but the most important commodity is far below where it used to be.

If the trade war objective is to sell more stuff to China, then it is failing.

To investigate, view, and download the export data displayed here, go to our US Export Sales Reports data app.

For the US trade in goods plot, I wrote R code to download an Excel file from the Census Bureau and generate the graph.  Here is the code:     trade_balance.R

Update:  Here's an excellent Reuters article by Karen Braun on the same topic.