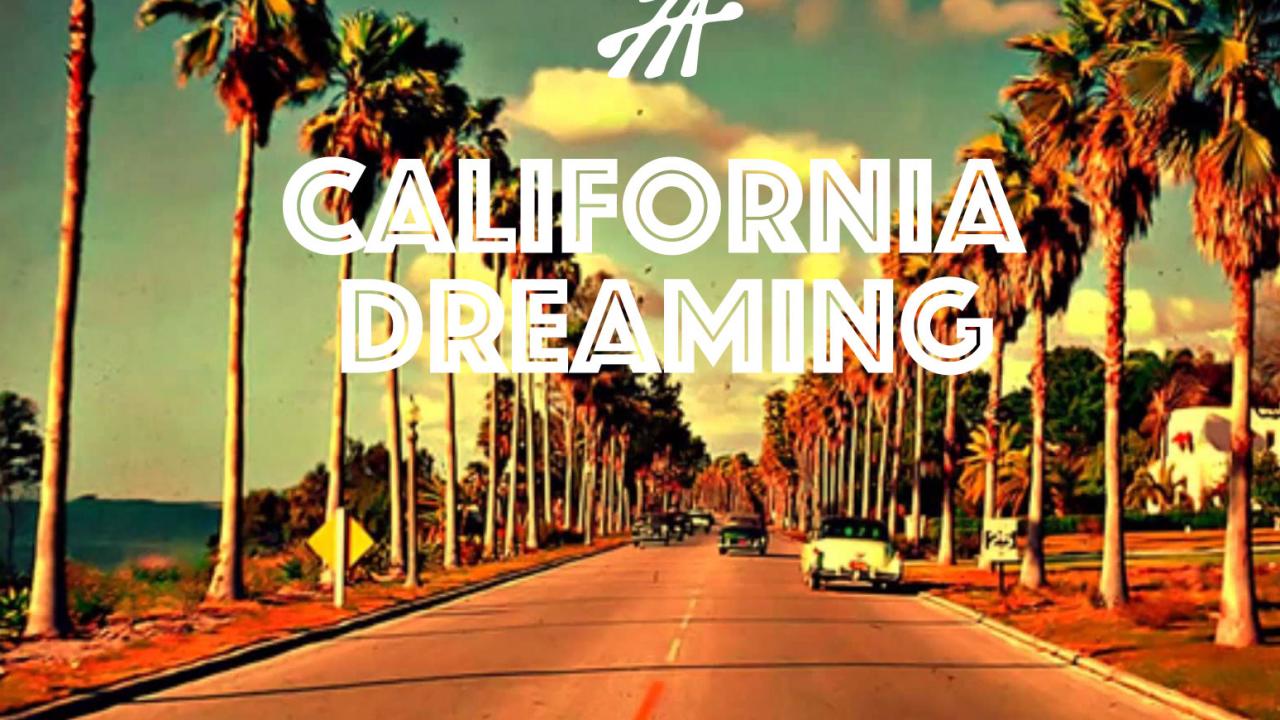 California just saw its population decline for the first time ever, its houses are unaffordable, and wildfires make its air toxic. Who would possibly want to emulate such a state?  Well, if you're asking about low carbon fuels policy, then the answer is lots of people.

California has a low carbon fuel standard (LCFS) that aims to reduce greenhouse gas emissions from transportation by incentivizing all kinds of low-carbon fuels. It is a diverse and inclusive policy that welcomes many kinds of fuels and methods for producing those fuels. Each fuel is evaluated against its own carbon intensity score, which takes into account the emissions from producing and burning the fuel.  Low carbon fuels include corn ethanol, biomass-based diesel made from vegetable oils and tallow, electricity, and biogas from livestock manure and landfills. Oregon now has a similar policy, as does British Columbia. Washington has voted to start one.

The federal renewable fuel standard (RFS) also aims to promote low-carbon fuels, but it does so simply by setting mandates for the number of gallons of a few types of biofuel. The RFS has been successful in getting billions of gallons of ethanol into the fuel supply, but in many ways it has failed. Ethanol use has been unable to reach its target of 15b gallons per year. Cellulosic biofuels, which are made from the inedible parts of plants and reduce greenhouse gas emissions by more than corn ethanol, have been stuck close to zero production.  In 2019, liquid cellulosic biofuels totaled 0.2% of the mandated 8.5 billion gallons.

California has been proactive in opening up new ways for fuels and projects to come under the LCFS umbrella. The federal government now appears to be following suit. There have been proposals to formally adopt a federal LCFS, but perhaps more likely is an expansion of what may qualify under the cellulosic component of the current RFS. Reuters reported today that Tesla has applied to the EPA to produce electricity from biogas for charging electric vehicles. As I wrote a few weeks ago, biogas can be a lucrative source of credits.

So, as a window into where federal and other state fuel policies may be headed, let's look at the current state of the LCFS.

California drivers used 17% less gasoline and 5% less diesel in 2020 than in 2019. The drop was steepest in the second quarter when most businesses were closed and people stayed home due to the COVID-19 pandemic. Fuel use recovered somewhat in the third and fourth quarters.

The pandemic made it easier to comply with the LCFS because the large drop in gasoline consumption meant less dirty stuff that needed to be counterbalanced by clean stuff.  Petroleum gasoline is blended with corn ethanol to make final gasoline. This reduces its carbon intensity score, but it remains dirtier than the standard. The diesel pool includes more than 20% biodiesel and renewable diesel, which is enough to make it cleaner than the standard. So, more diesel relative to gasoline helps LCFS compliance.

The plot below show three possibilities. The first is a continued expansion of renewable diesel, which is chemically identical to petroleum diesel and so can seamlessly used in existing engines. Numerous renewable diesel projects have started recently, which may be a factor in driving up soybean oil prices.  This is the most conventional way for the LCFS to reach its goals --- expansion of an existing liquid-fuel technology. This is not a way to de-carbonize the transportation sector, but it is a way to reduce carbon emissions significantly.

The second possibility is biogas captured from dairy digesters and landfills and used to power natural gas vehicles or make electricity for charging electric vehicles. This area is also booming and may transform the economics of dairy farming, perhaps leaving unintended consequences in its wake. However, its contribution to LCFS compliance is constrained currently by the low number of natural gas and electric vehicles on the road.

Third, we have electric vehicles, which are everyone's darling at the moment. The LCFS incentivizes EVs for the estimated electricity used to charge them and also for building new charging facilities.

Tesla has made billions of dollars by exceeding government electric-vehicle sales and fuel-economy targets and then selling credits to car companies that miss those targets.  To the extent that they are helping pull down aggregate emissions, they have earned this money. The same is true of expansions to low carbon fuels policies to allow new ways to generate credits. However, if the policies pay firms for things they would have done anyway, or if the payments incentivize wasteful activities, then they will hurting rather than helping the goal of decarbonization.

The figures in the article are from our LCFS data app, created and maintained expertly by Dan Mazzone. It now includes comprehensive data from Oregon and BC. Check it out!